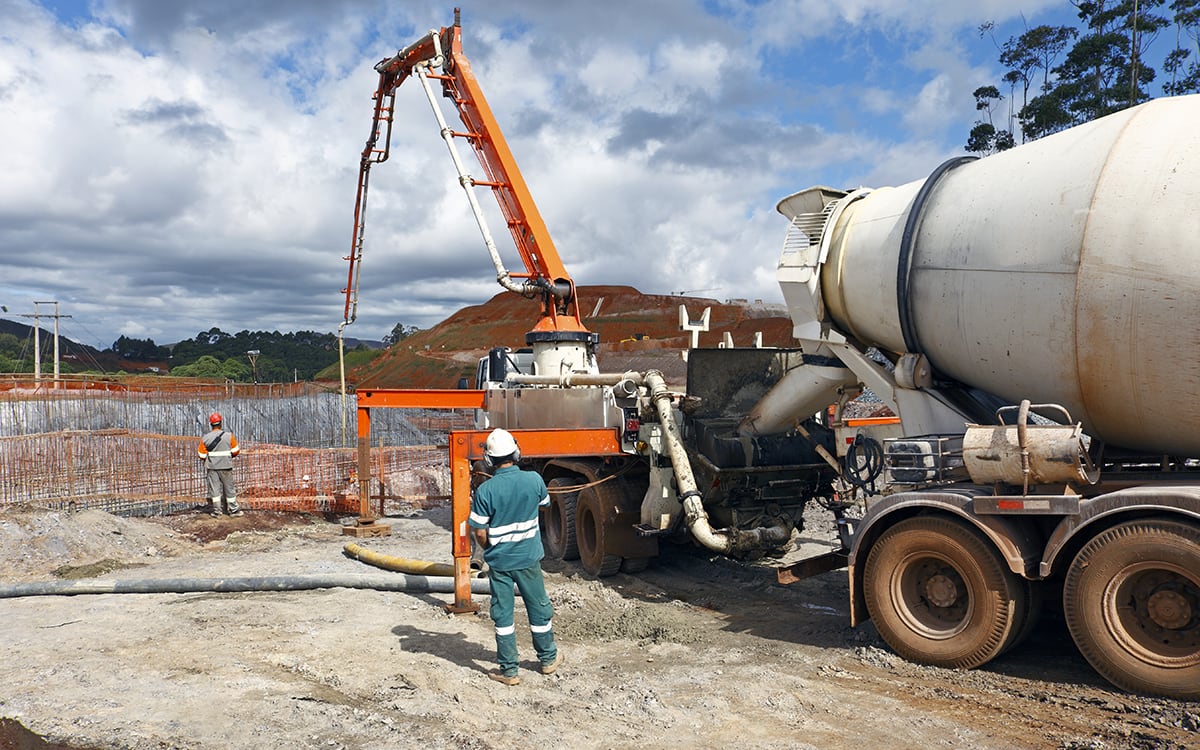 TDB’s Secondary Listing of its Benchmark 2024 Eurobond on SEM makes... 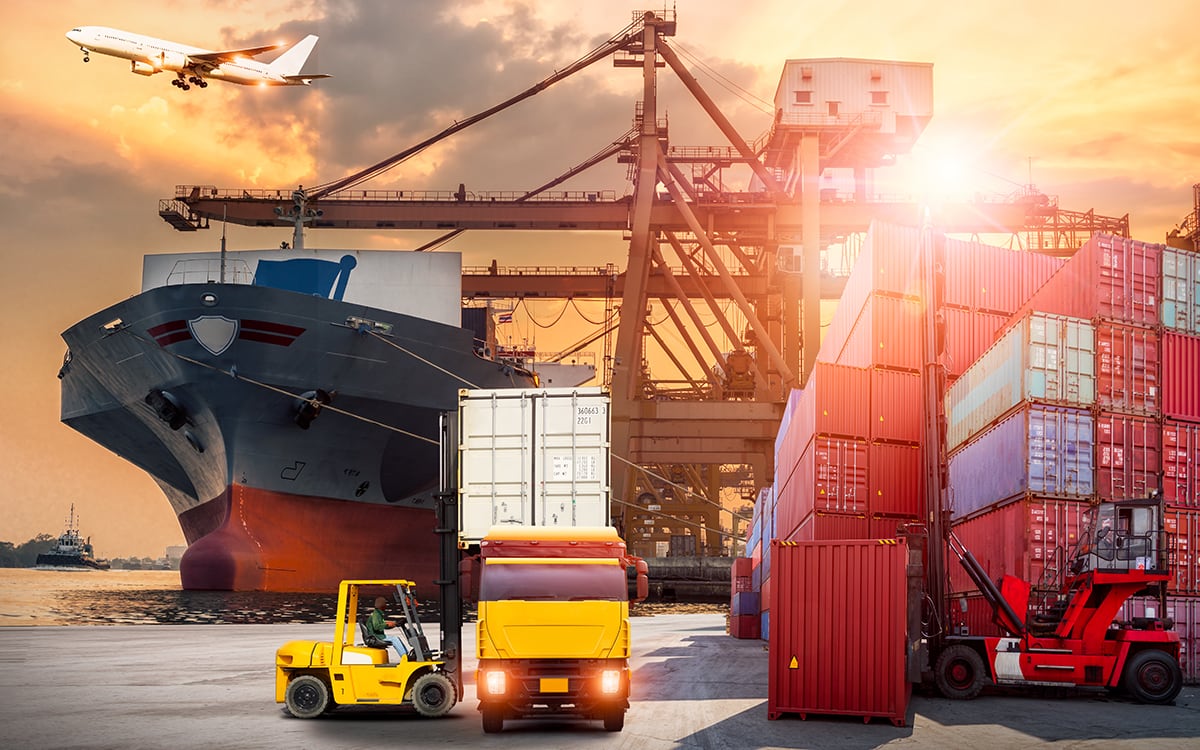 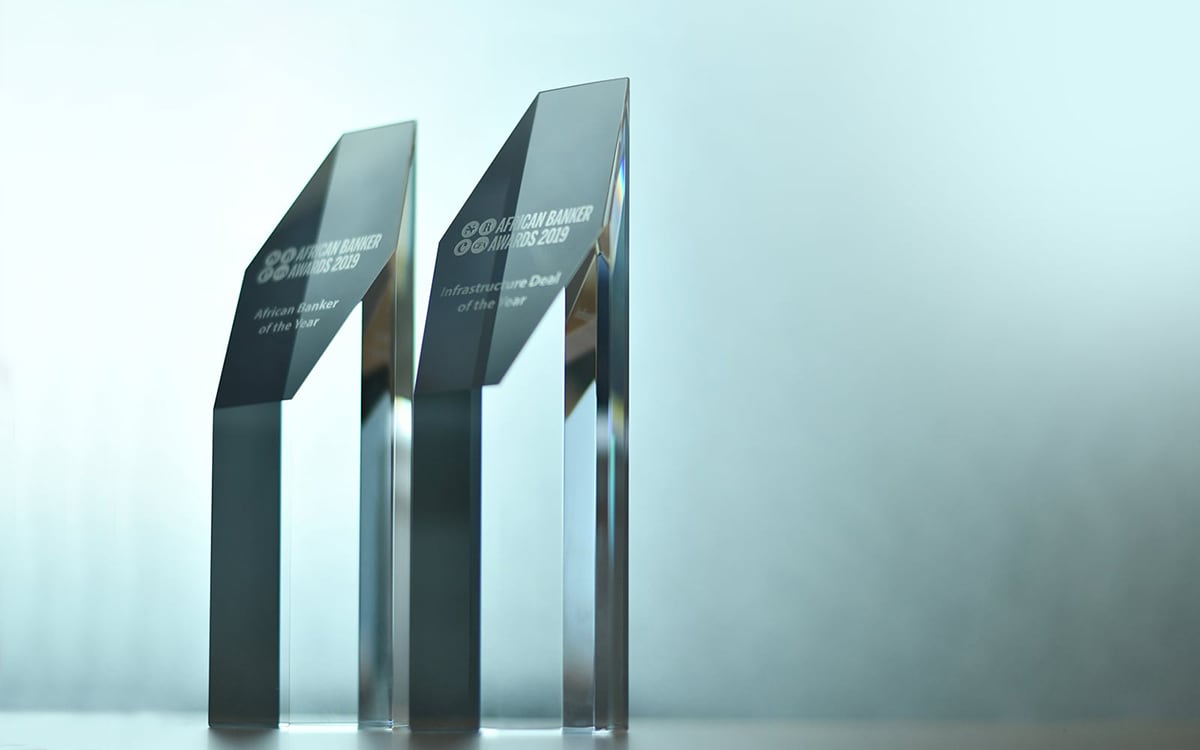 Admassu Tadesse is African Banker of the Year

The teams focused their efforts on a few of the highest-value S&OP levers in order to review the current planning process, identify gaps in ...

In St. Louis, Emerson displays its product line in the dazzling Palace of Electricity as the nationwide demand for electricity continues to soar. 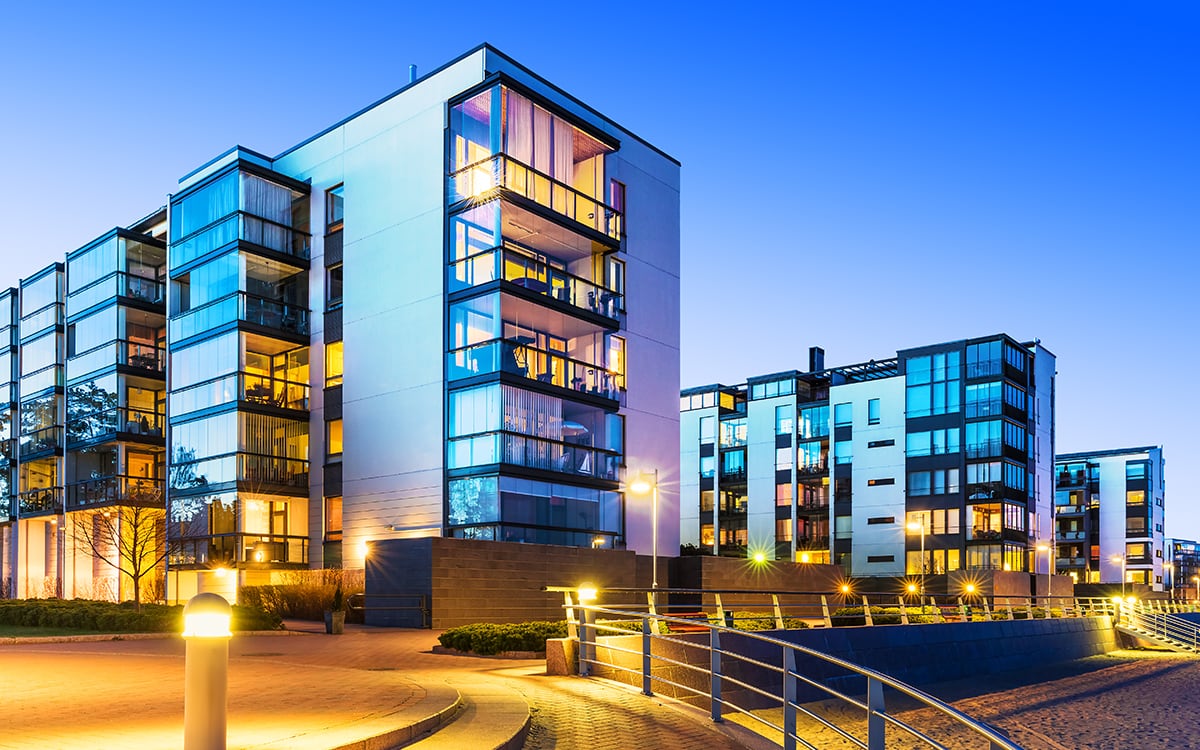